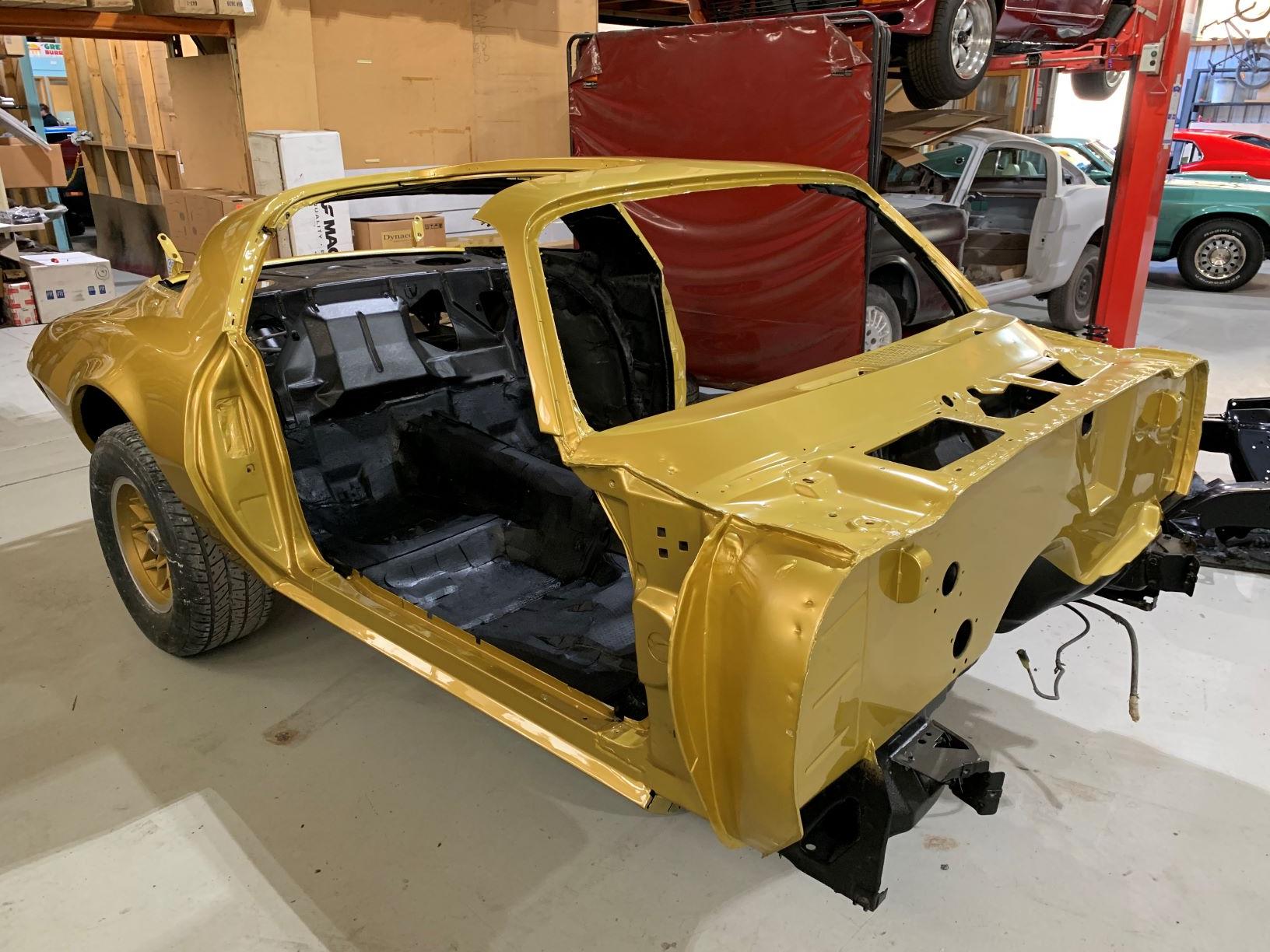 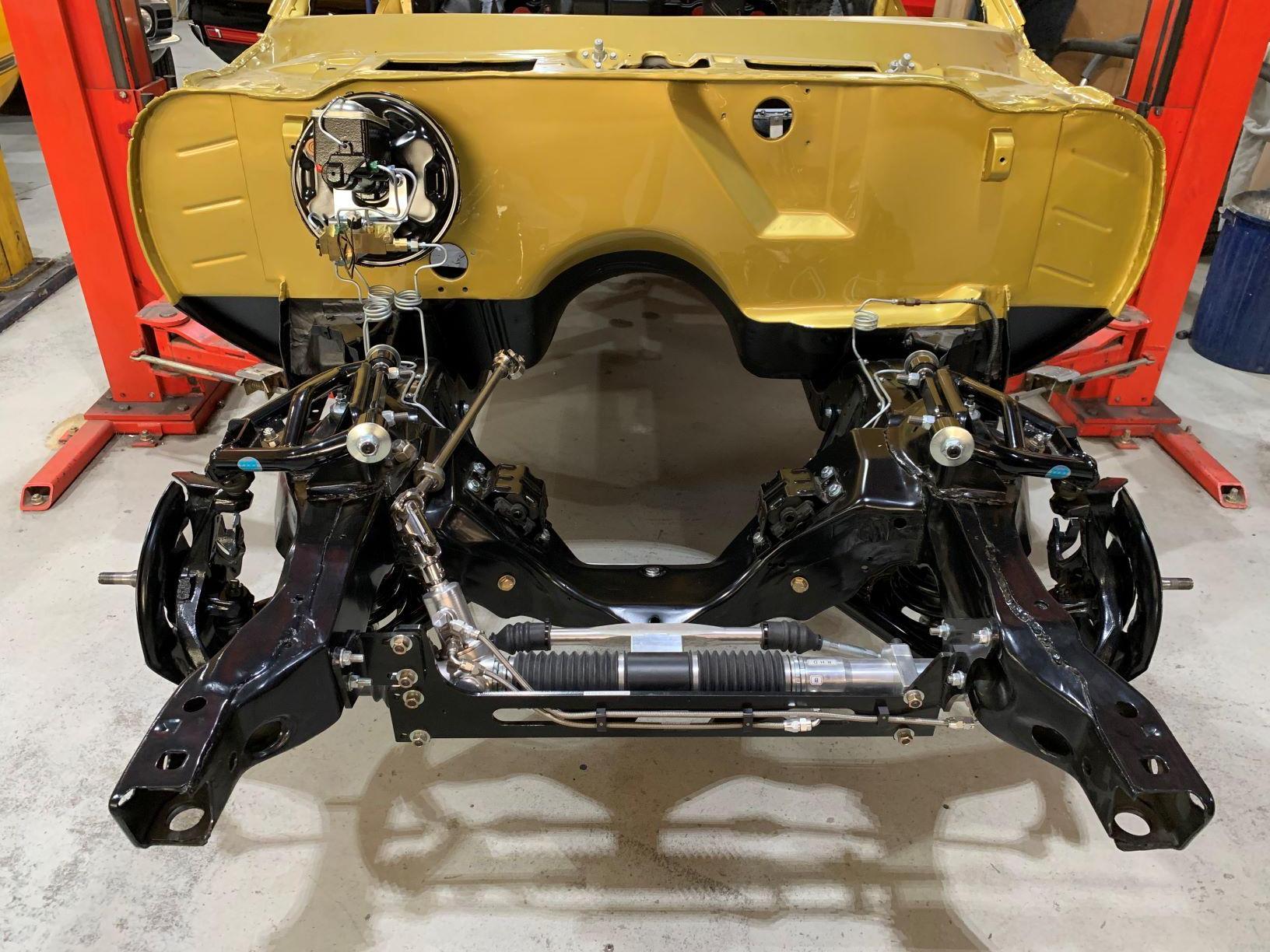 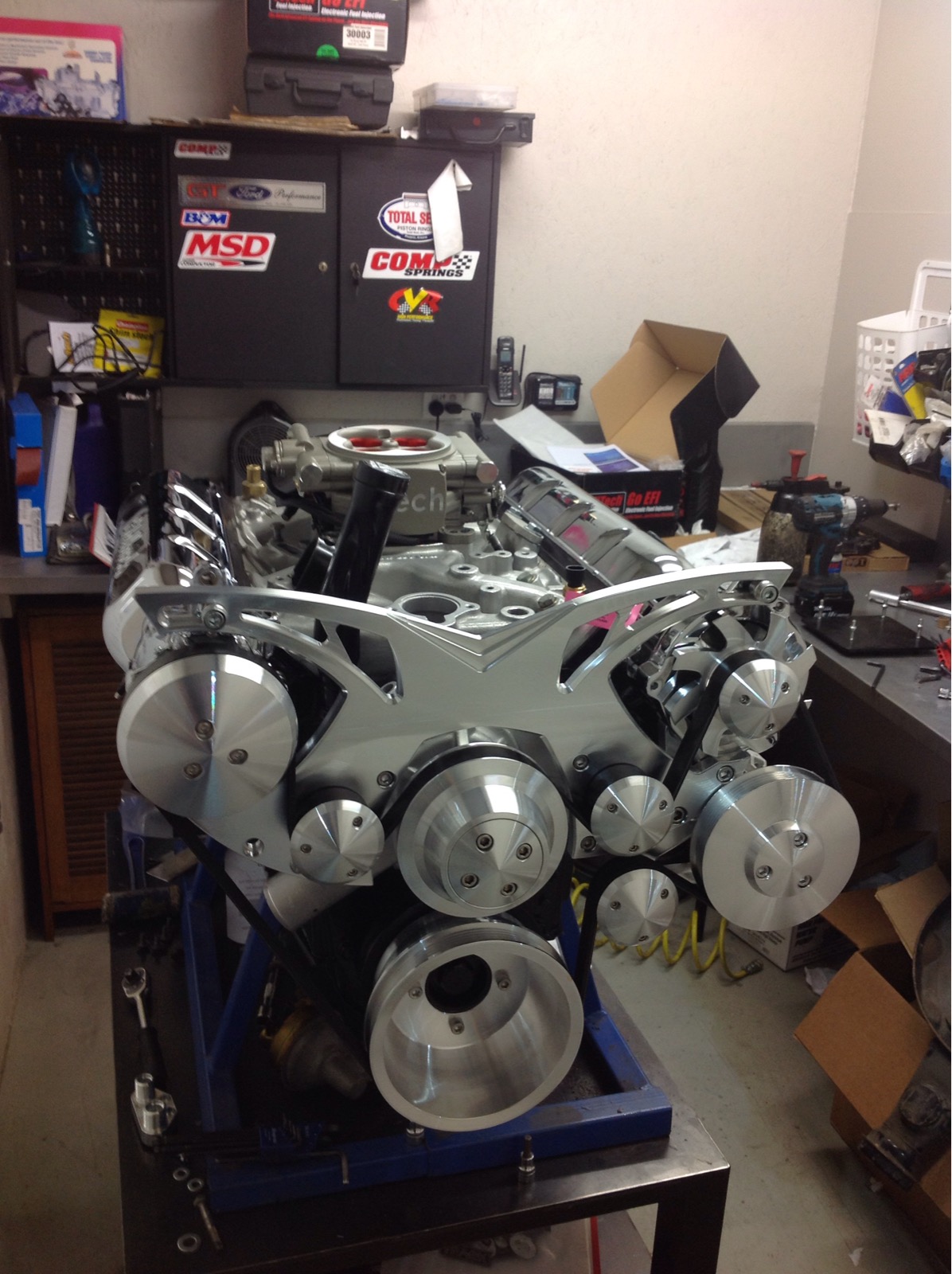 This example is one of the Gold editions and was previously converted to RHD when it came to Australia many years ago. The current owner has had the dream of seeing it back on the road with gleaming Gold colour for some years and now it’s time for the Griffs team to bring that dream to reality after being a stalled project. The Pontiac arrived at Griffs mostly disasembled and with many boxes of parts.

Bodywork and paint has been completed and we are now well into the reassembly. 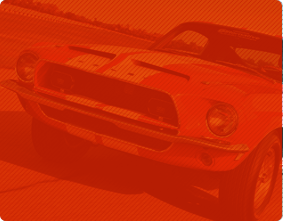 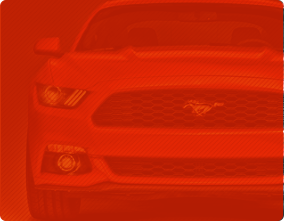 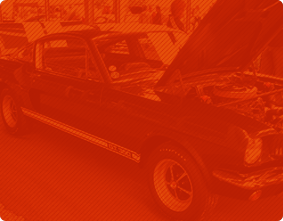